Experiencing the Magical Effects of the Beautiful Game 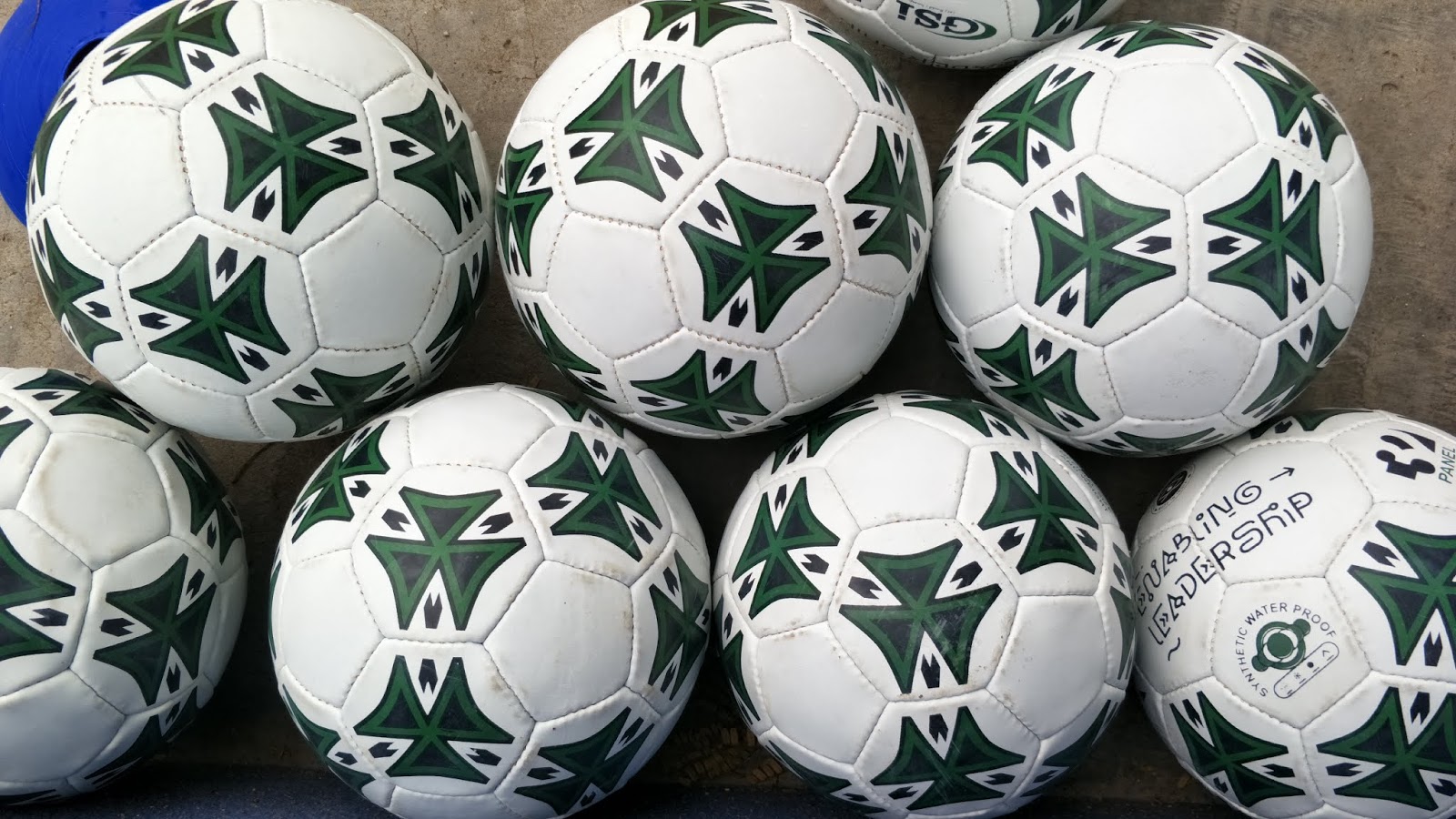 If football has taught me anything, it is that you can overcome anything if, and only if, you love something enough!- Lionel

If there was one thing I have loved more in my life growing up was the love for sports. The mud, sweat and sheer joy outdoor sport brought to me growing up is very much responsible to the man I am today.

So when I took a two-year sabbatical to teach a group of underprivileged kids in Bengaluru, I was faced with a dilemma.

There was no playground, so the school did not have any kind of Physical training as part of their curriculum.

This bothered me, immensely.

We were all convinced that a sport or a game intervention for our kids can leverage their energy to achieve physical & mental fitness.

The question was HOW?

One day Gayathri, my colleague in the school called me excitedly and said what would turn out to be a ready answer to my quest "..we have JFK where we can enroll our school, and 20 kids can be enrolled to learn and play football"

A hundred questions came to me- what’s the full form of JFK (Just for Kids??), where we play and many more. I never asked for I was excited. Even If it’s just 20 kids also, let’s do it. Something is better than nothing.

I attended the introduction session by JFK to understand more - that’s when I got to know that it’s “Just for Kicks (JFK)” and not “Just of Kids”!.

"When you want something, all the universe conspires in helping you to achieve it!"

And in the prophetic words of Paulo Coelho- we got a bonus good news. One of the neighboring schools wanted to opt-out and we could have opted in if we wanted to. And you know what would have happened! Instead of 20 kids, now 40 of our kids could be part of this amazing opportunity!

To form the team, we sought inputs from teachers, the kids themselves, conversations with all the parents and formed the teams.

The mere selection process bought in curiosity and a wave of friendly competition amongst the students which was a positive impact on the school. In parallel, Gayathri had figured out where we are playing. The day came, and we met Mr. Shashidhar the coach for our U10 team (boys & girls) and Ms. Geetha C the coach for the U12 team (boys and girls).

The ground was around 2 kilometers (1.25 miles) away from our school/community. We were to gather near school every coaching day by 6:15 AM and walk the entire distance every day, spending at least 40 minutes in to and fro.

Most of these kids came from families where children were being sent to schools for the one free meal they get there. So keeping the young kids nourished before a grueling early morning football session was another challenge. 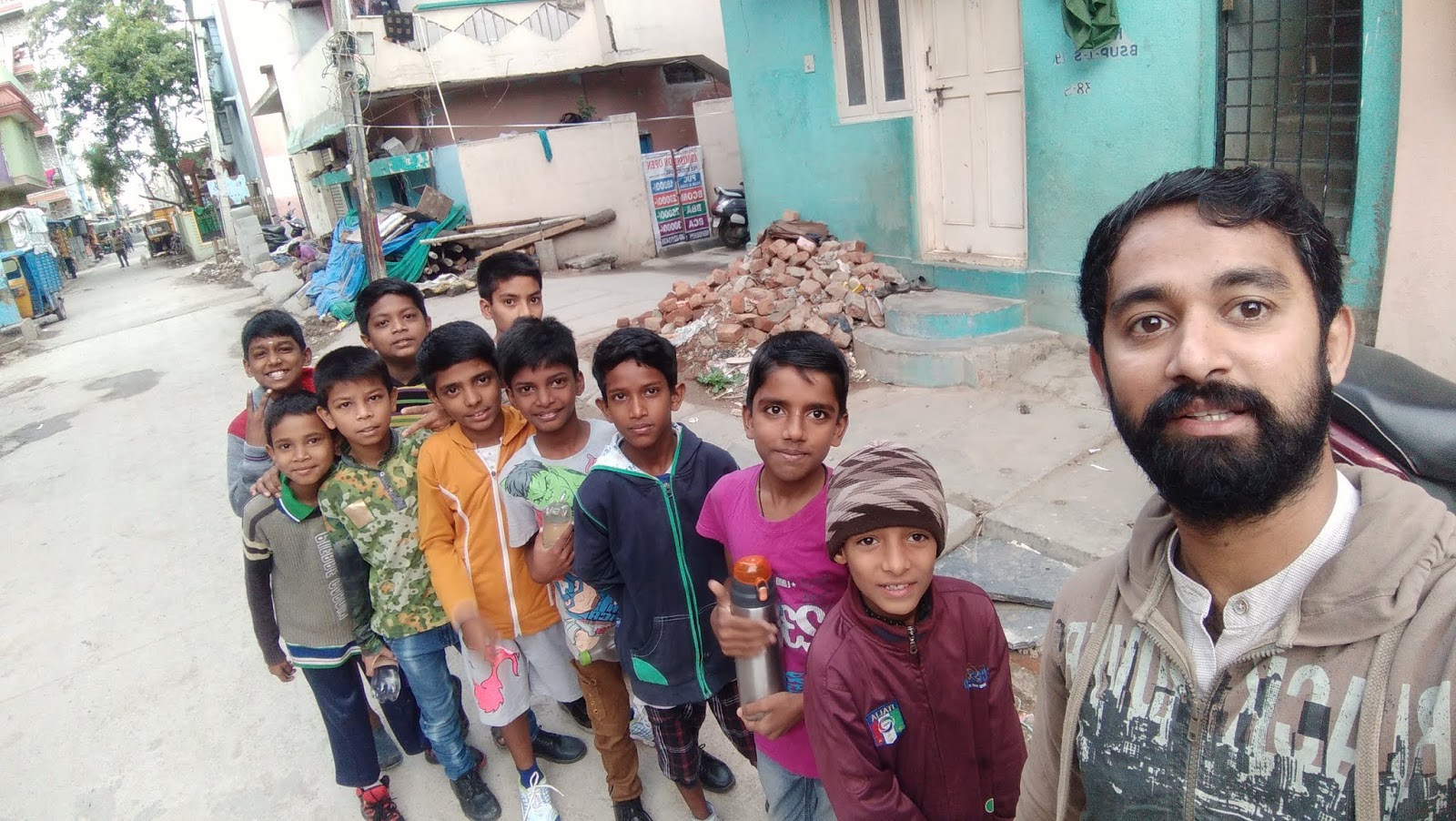 Mr. Venkatraman Iyer, Venkat sir as we call him a social worker and a key figure of the community where the school was situated volunteered to solve this issue as he happily agreed to provide boiled eggs to all the Football Team members on each coaching day.

And we began our first class. Here are two short videos of the initial days’ practice.

The first few days went on reasonably well. Later we were hit with few hiccups which really made us think, are we really going to sustain this till the end. However, the trio – Gayathri, Suheel and I continued to support and push each other so that sustainability will be healthier. However, when ours and kids’ health started getting affected due to sudden changes in the sleep pattern and physical activity, lots remained absent. And the rain made us postpone lots of classes. So, we started thinking of coaching in the evening. However, it wasn’t feasible due to huge traffic, ground availability, and its impact on tuition, Arabic class, etc.

Lifestyle Changes:
The morning coaching changed several lives. The students, their parents, and of course it changed our lifestyle continuously for over 5 months. Everybody had to get up early, that means an attempt to sleep early, get ready, walk the way, etc. Unknowingly, a level of discipline had begun. However, our food habits also changed - most of the days, we teachers had to have morning tiffin in the restaurants which impacted our health. Still, we did not give up, ensured the coaching continued for months. And finally, the time came for our kids to check where they stand against other schools.

The first few matches:
Each team played 6 matches in the initial 3 league days - 1 league day per month. Both the U12 team though played well, the situation there was different - they managed to win only 1 match and a few draws. The reason was simple, most of the schools compete in U12 only after 2-3 years of coaching, which would have continued from their U10 to the U12 journey. Ours was the first-year intervention directly – with about 5 months of training. Big learning!

U10 team was amazing, they won a couple of matches with lots of energy. Both girls and boys made it to the Semis. We were more than happy to see our little champs playing Semis who never had any exposure to any kind of outdoor game or sport. Though the team could not make it to the Finals, the opponents went on to become the Champions. That means we really had a tough fight. We kept on noting down on the areas which could help them boost performance overall.

Here are some learnings from our small journey:

Bad food habits:
When one is involved in a sport like football, one needs good food habits. They burn lots of calories and the body will be dehydrated. We witnessed lots of irregular food habits (due to various reasons – we will address them soon). Not eating dinner, morning tiffin, or just relying on Junk food has been some of the issues. Even water consumption was on the lower end.

Sleep habits:
Many times, kids used to remain awake till late at night watching TV or playing mobile games. This used to impact their attendance. When they put in so much effort on the ground, the body needs to get proper rest. We found it missing with many.

Timeliness:
Most days we used to lose 15 minutes to 30 minutes in the morning to have the quorum to get going. Of-course a few of the reasons we are discussing here are interlinked. This again has been a culture in the community. 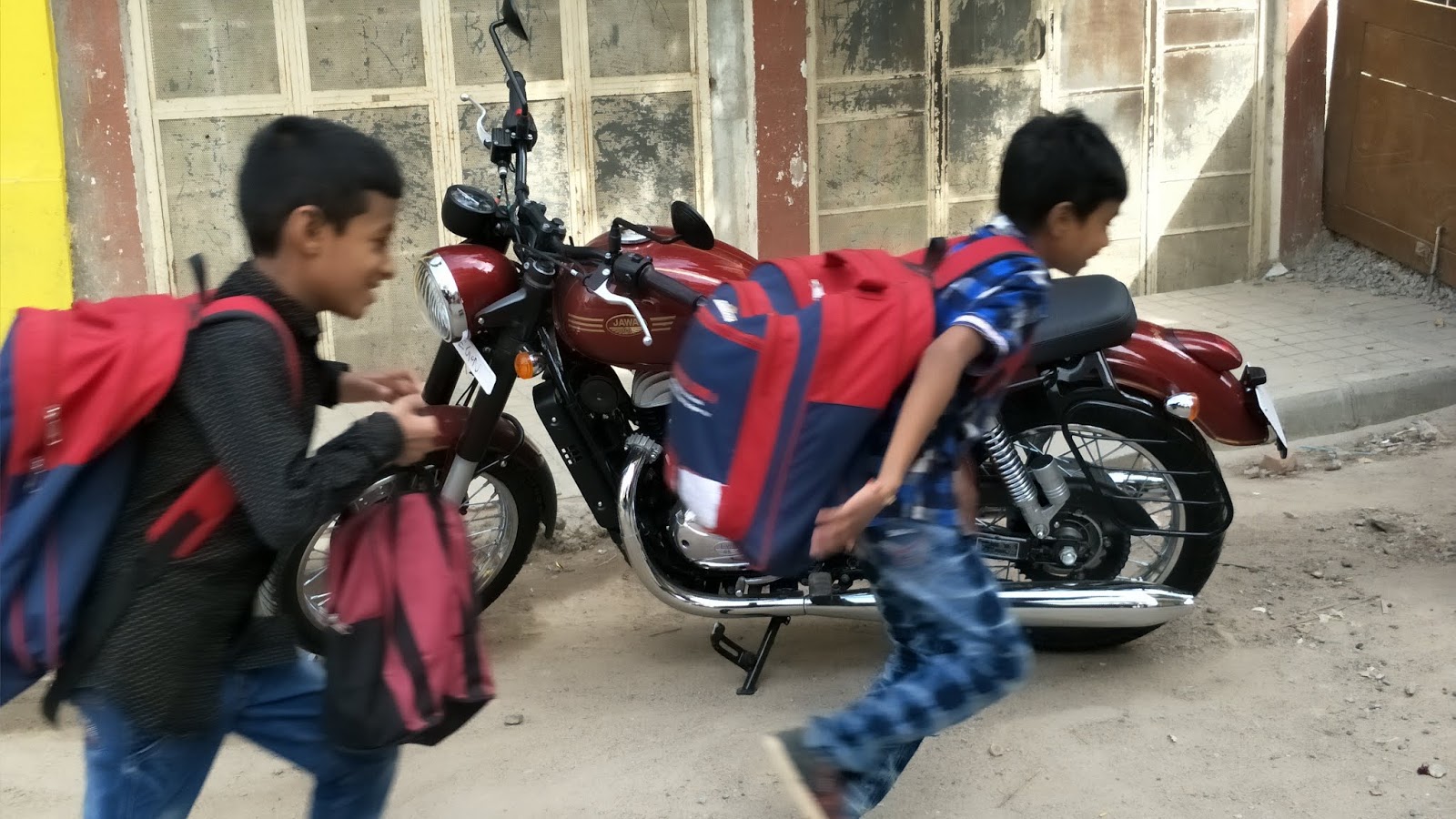 Physical Fitness:
Bad food & sleep habits have immensely affected the kids’ physical fitness resulting in fatigue. Continuous injuries made them miss more classes. Football requires each member to sustain the physical and mental effort for a longer period. However, the stamina wasn’t enough to sustain continuous matches. Our kids used to get tired soon. The reasons are discussed already!

Discipline:
Discipline is a a key element in developing and maintaining motivated hard-working footballers and united teams and it is the most important attribute needed to achieve any type of personal or athletic excellence. However, due to lots of personal and social issues, discipline could not be inculcated to the extent required. Even the very listening skill was very low. 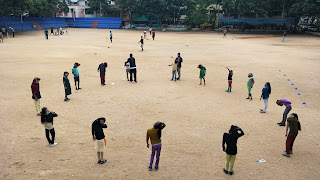 Game Technicalities:
Though the kids did reasonably well, the opponents in most games could overpower us. Controlling the ball, running with the ball, passing, shooting, defending, signaling each other to manipulate the opponent was missing to a great extent. Man-to-man marking became key to a few of the teams. However, our team lacked in these completely. 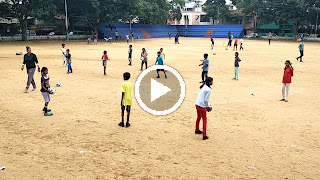 Backup planning:
We lacked proper backup planning to manage the crisis. We did have a crisis. In the U10 girls’ team, the goalkeeper missed 3 matches in a day due to a death in the family. And the day was crucial - if we win 2 matches, we go to Semis! We had to field a kid who was never trained for Goalkeeping. The kid played amazingly well in the 2 matches before the Semis. However, in the Semi, she could not withstand the technical attack and kicks by the opponents.

Role-wise coaching:
This is really a grey area. Each player bearing unique roles had to be trained for it. However, due to various factors, that could not be done to the extent it was required. And yes, this really happened due to uninformed absenteeism, etc. If the kids were clear and strong on their roles specific skills, the result would have been different.

Communication:
On ground player to player communication and responding and/or following the coach’s instruction during the match was missing most of the time. This leads to getting overpowered by the other teams in most cases. As the communication was missing among the players, passing and manipulation became weak.

Presence of Mind:
The capability of remaining calm and taking quick and sensible action was missing with most players. This led to a lot of load on a few of the players. The presence of mind could help greatly in times of crisis. Not to forget, the kid who was fielded as the goalkeeper really portrayed the great presence of mind. If one kid can do, why not others?

Well, guess why one has to talk so much about the improvement areas?

By Manthan Shetty February 19, 2020
It was a normal working day at school. Venkat sir visited us and asked, “Who is going for the ATI and IISc visit next Wednesday?”
The idea is to have one each from 1st and 2nd-year fellowship.
Poorna ma'am's brain-child 'Kids who Kode' helping our kids learn computers at an early age to make them future-ready today! Practicality is her approach and she believes in giving real-time exposure. And there you go, she made us take our kids to ATI Motors, to learn and witness amazing work the team has done.
ATI Motors: ATI team has been on the news for all the good reasons. ATI is a startup that designs autonomous electric cargo vehicles from first principles. ATI thought of making a new kind of vehicle that is autonomous and all-electric brought together the technology challenge the team enjoyed with the immense business opportunity that it promises.
Read more on ATI here: ATI Motors
TIP: Don't miss to know about Sherpa!
ATI Team’s Amazing Facts: Just look at the founding mem…
Post a Comment
Read more

By Mohit Shetty January 30, 2012
Finally the “Leader in Us” campaign started off, and in style too.
Thanks toLeaders International School (LIS), Gauribidanur.